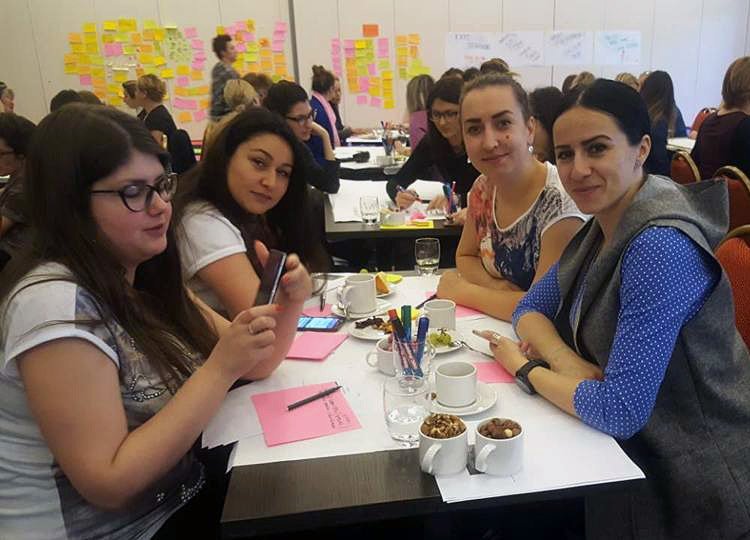 From March 25 to 28, 2018 the representatives of the RS MoI Women Network – RS WPON attended a self-care workshop organized for members of women rights organizations from Bosnia and Herzegovina, the Republic of Serbia and the Republic of Montenegro at Splendid hotel in Becici.

The workshop was held with the aim to provide insight into feminist self-care policies, that is, to support activists to continue a very important job and to have commitment and motivation, which are key to working with people in a vulnerable position who are beneficiaries of their work. The main idea was to give those who help others a certain place and time to reinforce and regenerate. The workshop gathered 70 activists of feminist organizations from four countries of former Yugoslavia – Sarajevo, Banja Luka, Mostar, Bijeljina, Trebinje, Nis, Vranje, Leskovac, Belgrade, Pancevo, Niksic, Podgorica, Kotor etc. as a part of the regional program “Empowering Women Organizations and Movements to End Violence Against Women”

Through interactive workshops the participants had the opportunity to get to know each other by exchanging experience in working with victims of violence and to develop a vision of individual, organizational and region-wide capacity building programs for self-care and collective care. 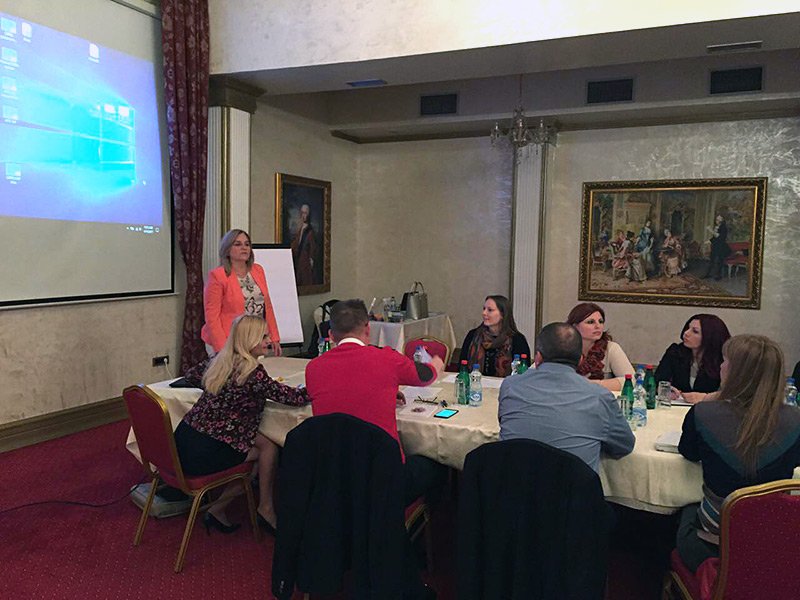 A workshop in Sremski Karlovci

During March 2014, the Republic of Srpska Ministry of the Interior and the Association “Republic of Srpska Ministry of the Interior Women Network – RS WPON“ organized workshops on “Gender Equality, Women Rights and Women Security Needs” under the IPA 2010 project. The workshops were held in PSC Bijeljina (March 5, 2014), PSC Banja Luka (March 6, 2014) and PSC Trebinje (March 26, 2014) with twelve representatives from each of these three centers taking part in them.

RS MoI representatives as well as those from non-governmental sector were speakers/lecturers at the workshops. 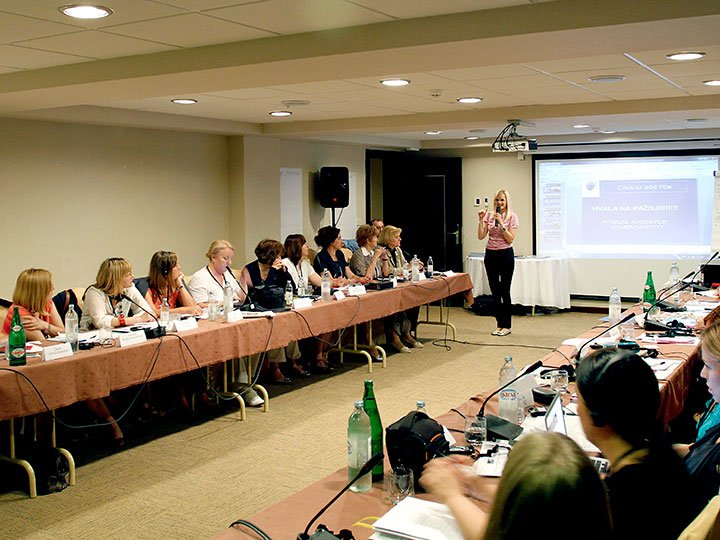 On June 23, 2012 a representative and a chairperson of the RS MoI Women Network participated as a speaker at the session “Introduction to Advocacy and the Power of Women’s Advocacy” held within the workshop “Building Capacity of Association of Women Judges in Bosnia and Herzegovina in the Area of Advocacy”. This workshop was held at Blanka Hotel in Vlasic and was organized by the Atlantic Initiative and DCAF in cooperation with the Association of Women Judges in BiH.

The presentation was followed by a discussion in which the workshop participants showed great interest for the activities of the RS MoI Women Network and WPON. They pointed out to the establishment and existence of WPON and RS MoI Women Network as very constructive and as a significant step in the implementation of the gender equality principle in police services.