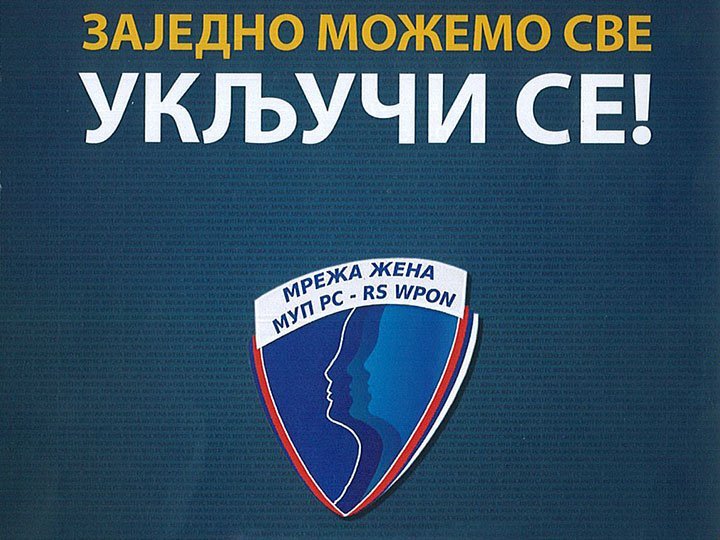 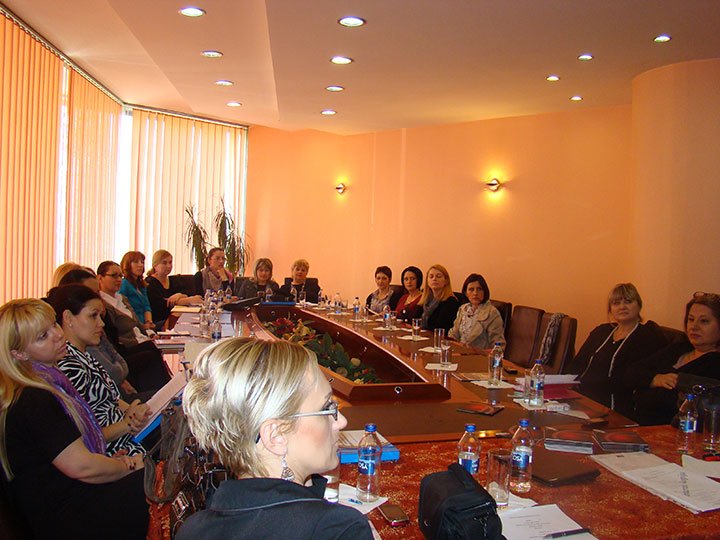 Seminar with the Association “Women to Women”

On February 23 and 24, 2012 the seminar for the RS MoI Women Network Assembly members was organized by the Network itself in cooperation with NGO “Women to Women” from Sarajevo. The aim of the seminar was to systematically educate members of the RS MoI Women on strategic planning in order to strengthen the Network’s capacity for further activities.