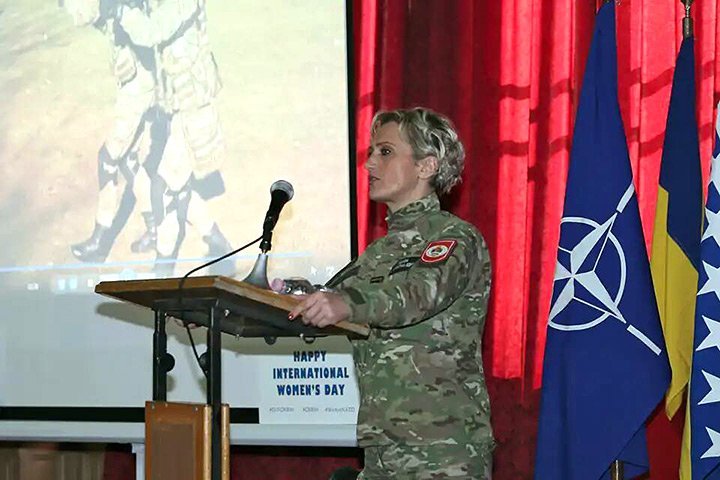 A representative of the Republic of Srpska Ministry of the Interior and a member of the Association “RS MoI Women Network – RS WPON” participated at the conference “Recruitment and Retention of the Best Women and Men in Defense and Security Sectors” held in Sarajevo on March 9.

At the conference, the representative of the Republic of Srpska Ministry of the Interior emphasized that the Ministry is committed to bringing and having young officers and personnel as a part of reform process and to following European standards of gender-based policies in security sector. She pointed out that RS MoI admitted five females to the Special Anti-Terrorism Unit, being the first in the region to do so, who successfully completed basic and advanced training of the same curriculum as men. 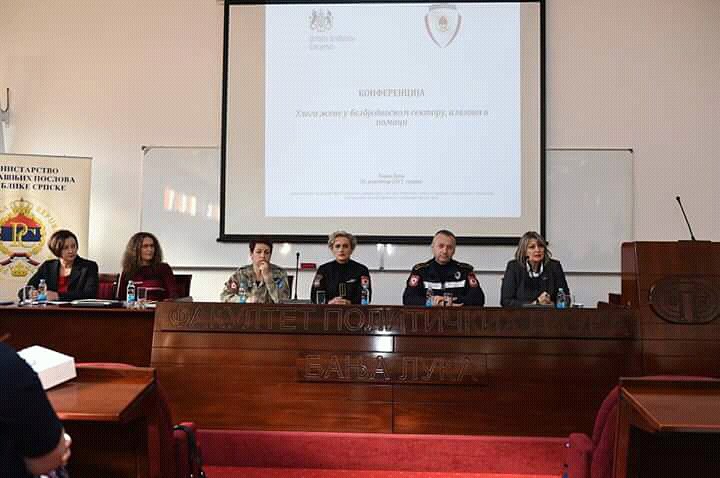 Conference “The Role of Women in the Security Sector”

The conference “The Role of Women in the Security Sector“, organized by the Ministry of the Interior of the Republic of Srpska, with the support of the British Embassy to BiH was held in Banja Luka on November 28, 2017. RS MoI Women Network members Zeljka Mileusnic, assistant commander for legality matters in the Special Anti-Terrorist Unit, and Maja Gacic, a police officer from Police Station Teslic, shared their experiences on police leadership and from peacekeeping mission in South Sudan. 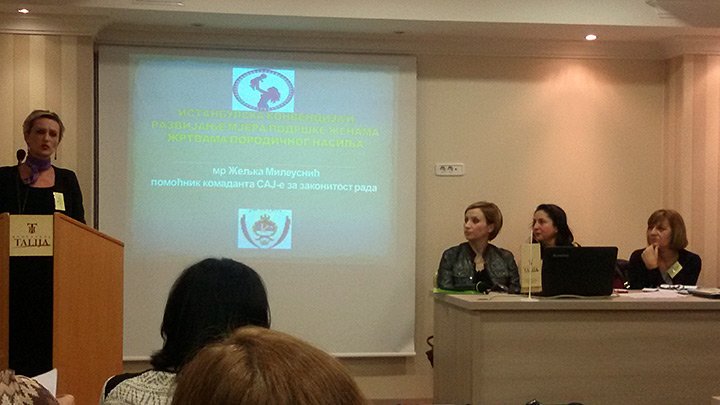