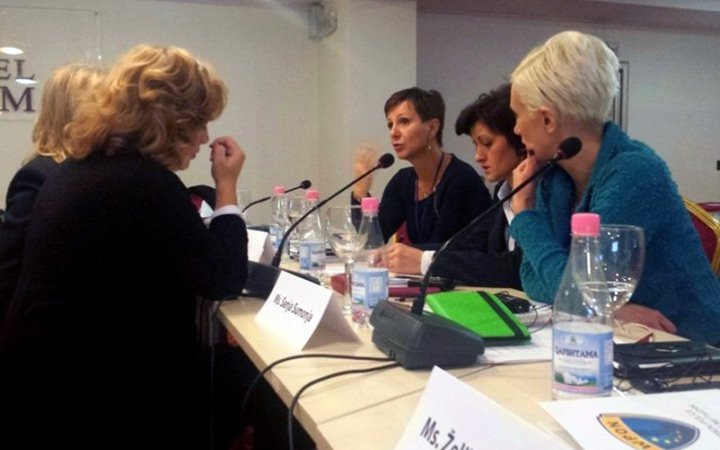 The meeting participants exchanged plans for future activities aimed at further strengthening of gender perspective in police services in Southeast Europe. A new WPON Executive Board was elected for 2015, and a representative of the RS MoI Women Network was elected WPON’s Vice President. 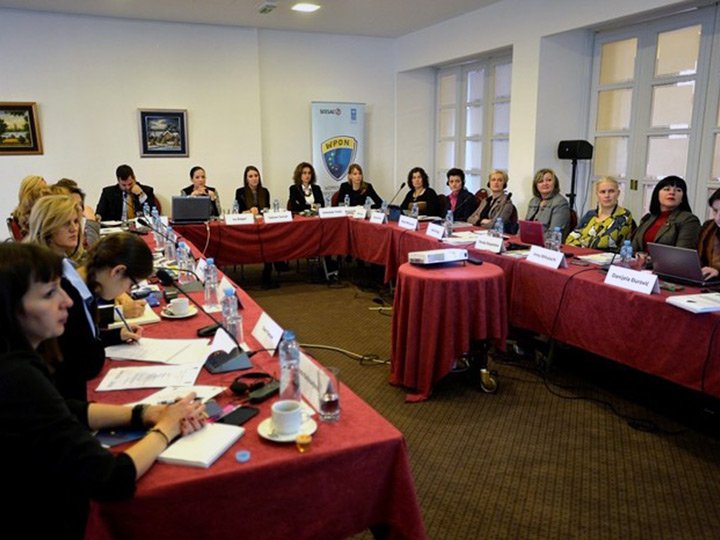