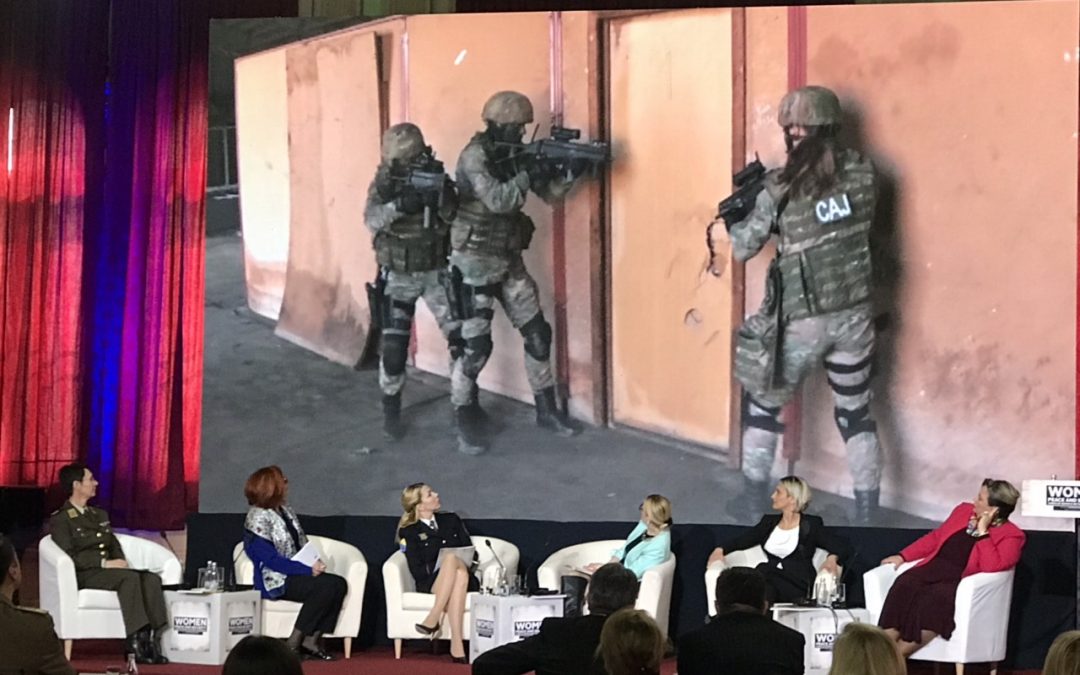 On March 05-08, 2019, representatives of the Republic of Srpska Ministry of the Interior Women Network, Sanja Sumonja and Zeljka Mileusnic, took part at a three-day conference “Women, Peace and Security”, held in Sarajevo. The conference was organized by the Joint Staff of the Armed Forces of BiH in cooperation with the British Embassy to BiH. The conference “Women, Peace and Security” has been organized for the first time in Europe and aimed to consider the degree to which UN Security Council Resolution 1325 is being implemented. This Resolution refers to the promotion of gender equality, including the enhancement of the status of women and their representation in institutions and organizations responsible for defense and security, as well as to the role of women in peacekeeping missions.   The opening address was made by the Chief of Joint Staff of the AFBiH, Lieutenant General Senad Masovic and the United Kingdom Ambassador to BiH, Matthew Field. In addition to the representatives of the Ministry of Defense of BiH and Ministry of Security of BiH, the conference was attended by representatives of the Armed Forces of the countries of the region, Special Representative of NATO Secretary General for Gender Equality, Mrs. Clare Hutchinson, Commander of NATO Staff in Sarajevo, Brigadier General Marty J. Bissell, Defense General Sarag Graham on behalf of the United Kingdom Ministry of Defense, and representatives of international and local organizations, agencies and associations dealing with issues in this area. Representatives of the RS MoI Women Network gave a presentation on RS MoI Women Network and women in the RS MoI SAU at one of the panels. More information available at: http://www.mup.vladars.net/lat/index.php?vijest=20536&vrsta=novosti http://www.mod.gov.ba/aktuelnosti/vijesti/default.aspx?id=69830 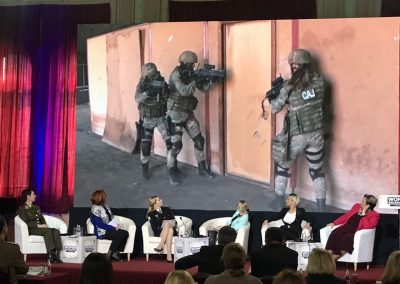 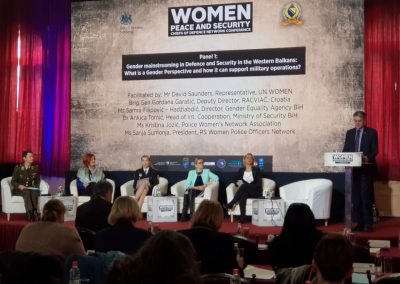 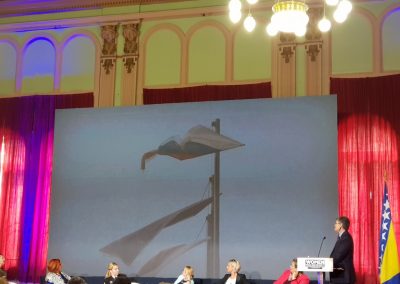