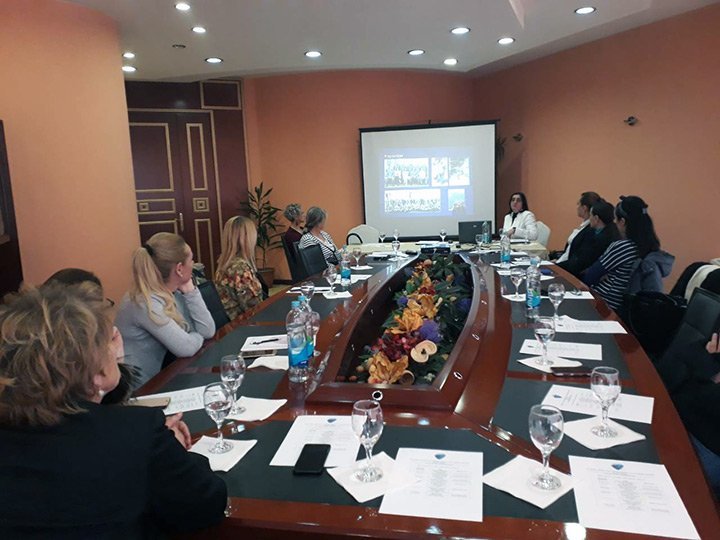 Roundtable “Strengthening the Role of Women in the Republic of Srpska Ministry of the Interior”, Banja Luka

The roundtable was dedicated to the position and career development of a female police officer and a civil servant in the Republic of Srpska Ministry of the Interior, which was addressed by the Association’s members and the director of the NGO “Women’s Center“ Trebinje, Ljiljana Cickovic, who spoke about the role of the non-governmental sector in asserting women rights.

On this occasion, the members discussed the future activities of the Network, the newly formed Gender Committee and Sport and Culture Committee, the Network’s Strategic Plan, implementation of the OSCE-supported project “Taking Reports on Domestic Violence and Gender-based Offences through Social Networks and the Internet”, sport activities that Network representatives would take part in and many other topics.