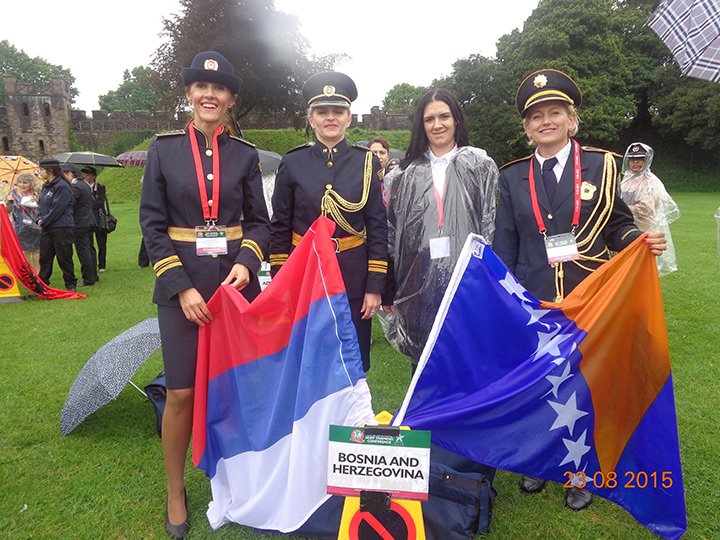 At one of the panel discussions, a representative of the Republic of Srpska Ministry of the Interior held a presentation and shared with women police officers from several countries of the world the experiences of successfully implemented activities and projects of the RS MoI Women Network – RS WPON. Organization, activities and active participation of the RS MoI Women Network in the activities of the Southeast Europe Women Police Officers Network (WPON) were set out as an example of good practice and a successful model for organizing and networking police officers within a police service and at regional level.

At the conference RS Ministry of the Interior representative Sanja Sumonja took over the role of co-coordinator of the IAWP Region 15 (Central and Eastern Europe) and was appointed a member of the IAWP Board of Directors.