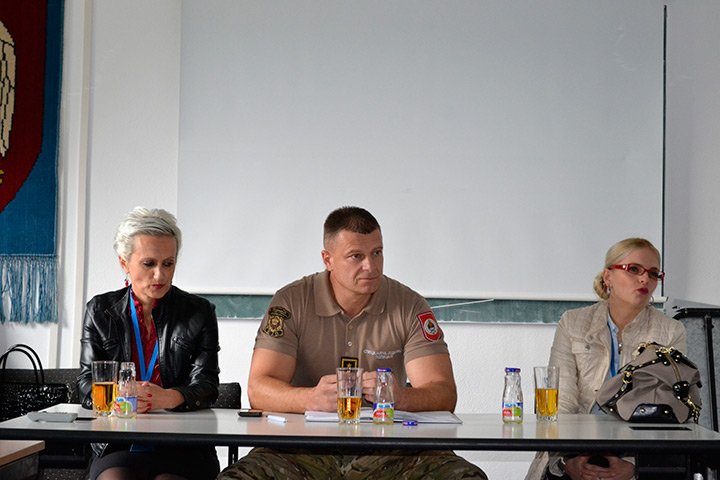 During the campaign the RS MoI Women Network members, with the financial support of UNDP BiH, prepared promotional materials that were printed and distributed throughout the Republic of Srpska. These promotional materials were intended to incite women to apply. The campaign resulted in having 5 (five) women admitted to police training for the Special Police Unit for the first time in the RS MoI history of the RS MUP. 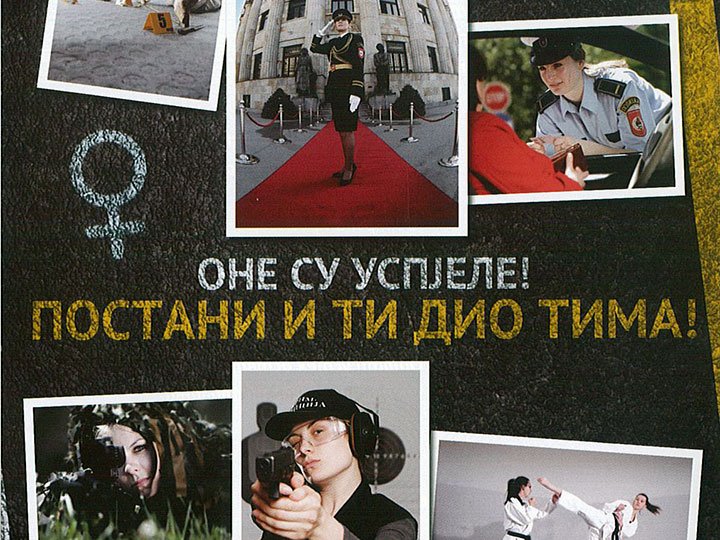