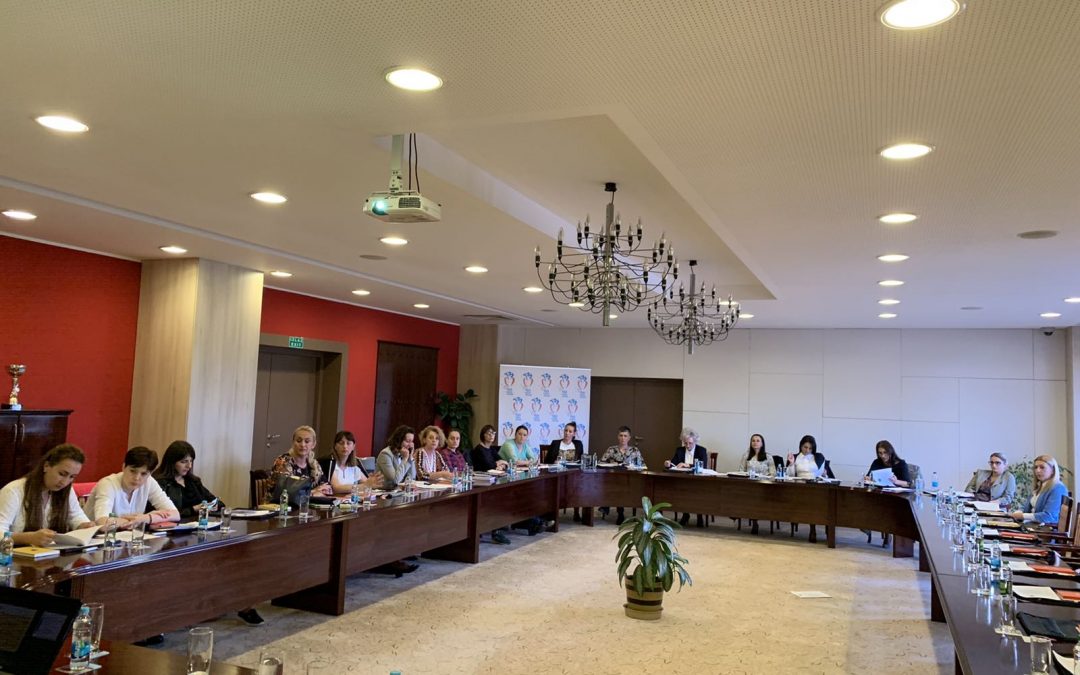 The Session of the Network’s Assembly

The annual session of the RS MoI Women Network Assembly was held on October 18, 2019, in hotel  “Kardial“ in Teslić when Development Strategy of the RS MoI Women Network – RS WPON and Action Plan for the Implementation of the Strategy were adopted, alongside with other relevant regulations. Further steps and actions were defined to incite development of Network’s organizational capacities. The session was financially supported by OSCE Mission to BiH and TRAG Foundation from Belgrade.
More information at: http://www.mup.vladars.net/index.php?vijest=22061&vrsta=novosti&fbclid=IwAR2XC81zgI6xve1u_i2T8IDI36wog0nvx5wx1EdkCuVYEB1E-Pvsgpm9rr0 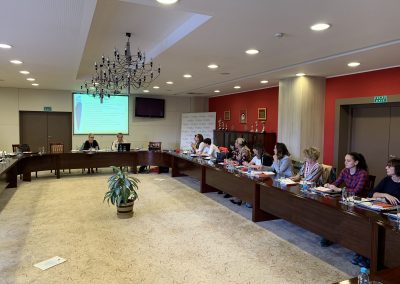 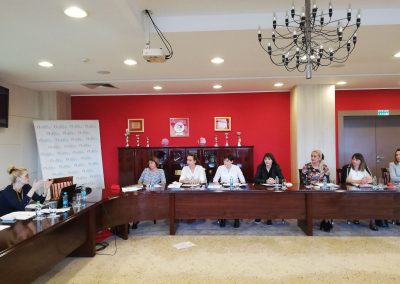 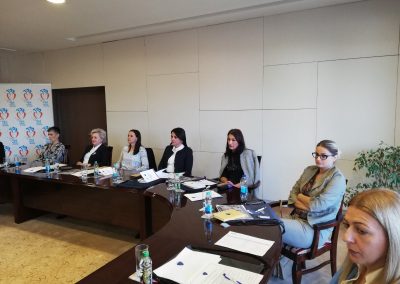 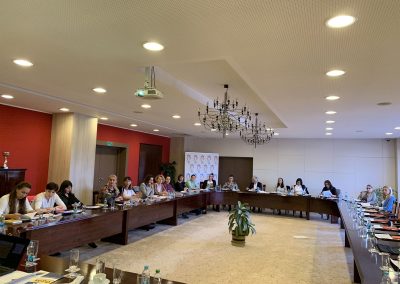 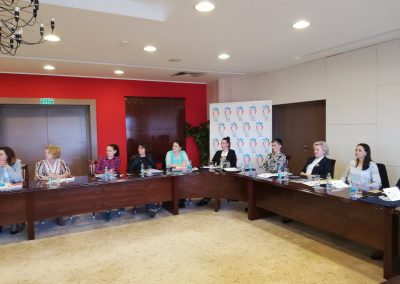 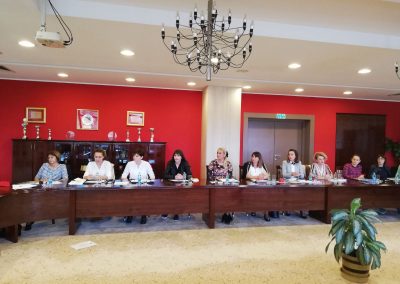 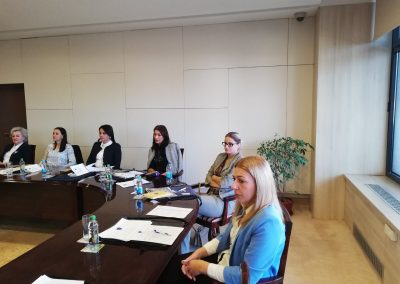 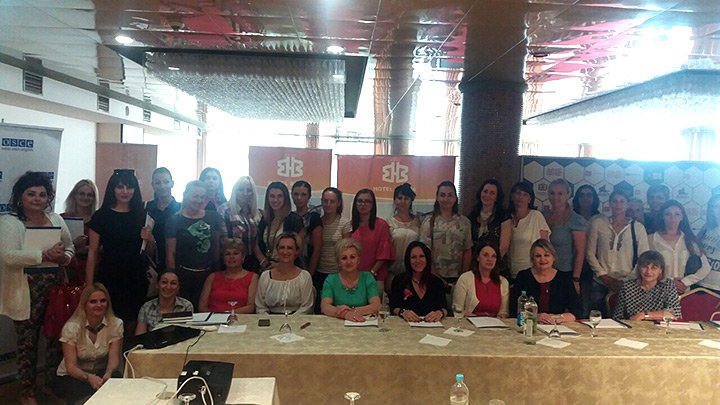 On June 16, 2017 the General Assembly of the Republic of Srpska Ministry of the Interior Women Network – RS WPON was held. The Assembly was chaired by the President of the Assembly who opened the session and gave the opening address. In addition to the members of the Network being present, the Assembly was attended by Elmaja Bavcic, too, as a representative of the OSCE Mission to BiH, which financially supported this session of the Assembly.

The Chairman of the Management Board presented the activities and results of the Association and submitted a financial report that was unanimously adopted.

A new Statute of the Association was adopted, and governing bodies (Assembly, Management Board and Supervisory Board) selected. In addition, the Association established new working bodies – Promotion and Information Committee, Committee on Gender Issues and Women Role in the Ministry of the Interior, and Sport and Culture Committee.