Meeting with representatives of “The Folke Bernadotte Academy” (FBA) from Sweden 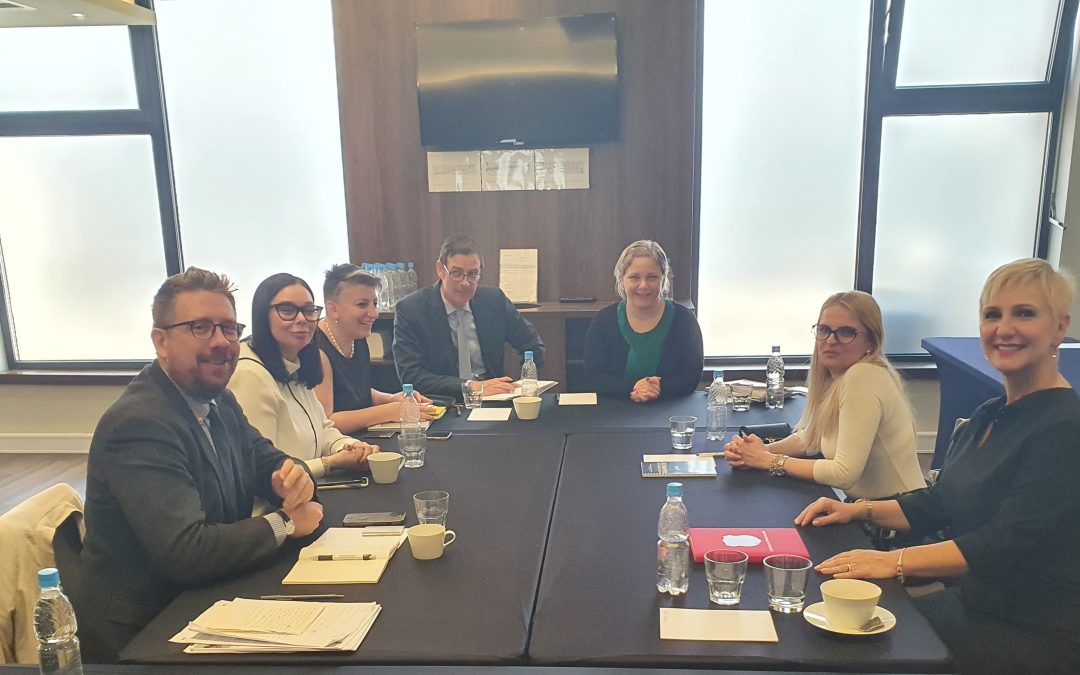 At the meeting the representatives of FBA were informed about organization, as well as successfully implemented projects and cooperation with international organizations of both Associations, from the Federation of Bosnia and Herzegovina and the Republic of Srpska.

In addition, it was discussed the possible cooperation in the next period within the new 7-year reform and cooperation strategy in the Western Balkans, whose FBA is one of the implementing partners. 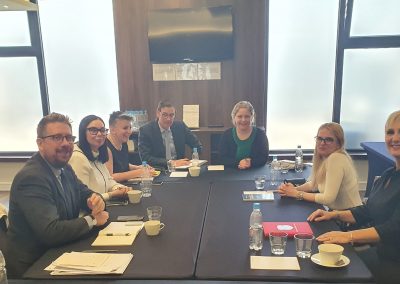