The Southeast Europe Police Chiefs Association (SEPCA) launched an initiative in 2008 to establish Women Police Officers Network in Southeast Europe (WPON), which aims to promote and apply the principle of gender equality and democracy in policing throughout law enforcement agencies.

Women Police Officers Network in Southeast Europe was established in October 2010 by nominating 2 representatives from each of 9 police services of 8 countries in the region to WPON Assembly and by electing WPON Executive Board. The police services of WPON are Albania, Bosnia and Herzegovina (The Republic of Srpska and Federation of Bosnia and Herzegovina), Bulgaria, Croatia, Macedonia, Moldova, Serbia and Montenegro.

The idea was that all police services, members of the WPON, form national Women Police Officers Networks.

In 2011, the Ministry of the Interior of the Republic of Srpska (BiH) established the Women Police Officer Network of the Republic of Srpska Ministry of the Interior. The Minister of the Interior and the Director of the RS Police gave full support to these activities. The Founding Assembly was held on May 31, 2011 when the governing bodies (Association Assembly, Management Board and Supervisory Board) were elected. RS MoI Women Network – RS WPON was officially registered as a citizens’ association in September 2011 with the Basic Court in Banja Luka thus being the first association of this type in SEE region. The Association has its logo, statute, seal and bank account. 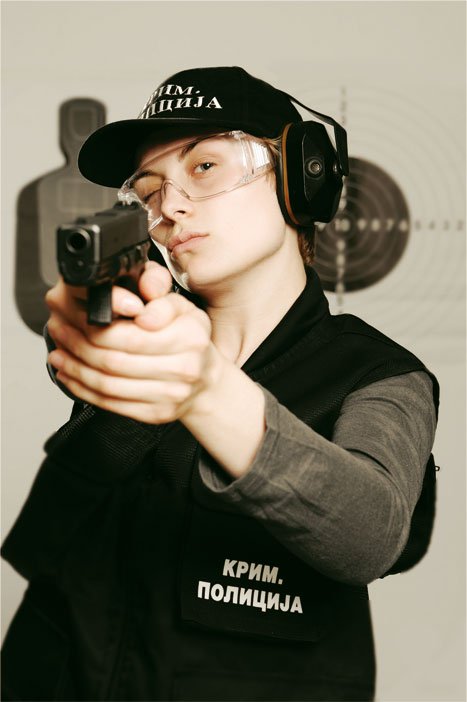 The Management Board and the Supervisory Board are constituted of the members from different organizational units which cover the entire territory of the Republic of Srpska. The Management Board decides on all issues related to the Network’s work and activities, while Supervisory Board controls the Association’s business activities and the work of the Management Board. Membership in the Association is voluntary and any woman employed by the Republic of Srpska Ministry of the Interior, who fills in the membership application form and accepts to pay a symbolic monthly membership fee, can become a member.

Promotion and implementation of gender equality and democracy principles in police services, 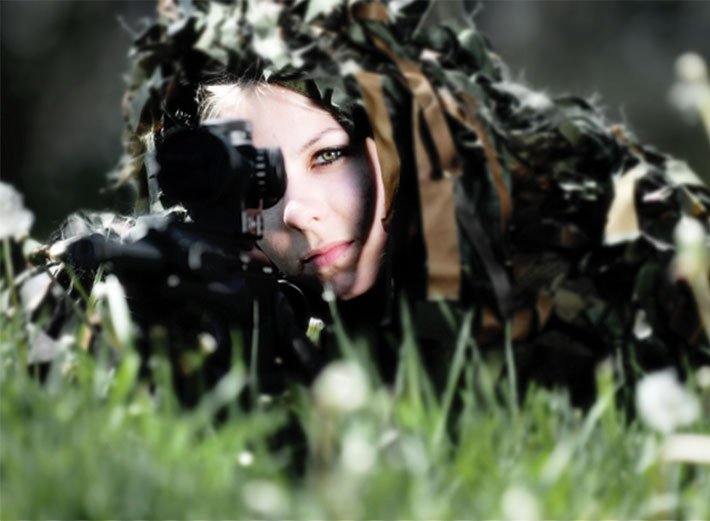 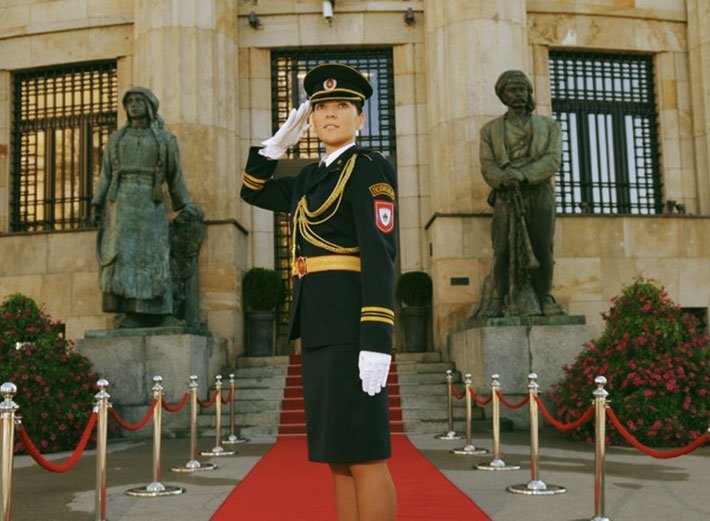 The Association Republic of Srpska Ministry of the Interior Women Network – RS WPON is dedicated to affirming women in police structures and empowering women in fight against gender-based violence.

Active participation in creating a gender-equal police organization where women can exploit their potential, and instituting a system of preventive measures to fight gender-based violence and protect vulnerable groups with a particular focus on women and children. 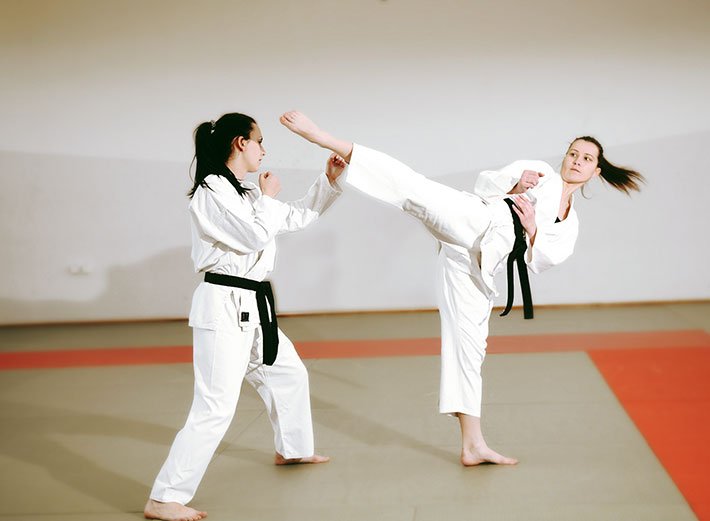